I thought I would win this game by being a descendant of the guy who drove the Mayflower and or the French families who fled Quebec after the 7 Years war and went to Santo Domingo ... only to be bounced out of there by the Haitian Revolution and land in New Orleans and then *bam* the US bought Louisiana and they were American.

I've been trumped by one of you who comes from THE GUY THAT GEORGE WASHINGTON'S MOM NAMED HIM AFTER.  Read below.

You should investigate this. 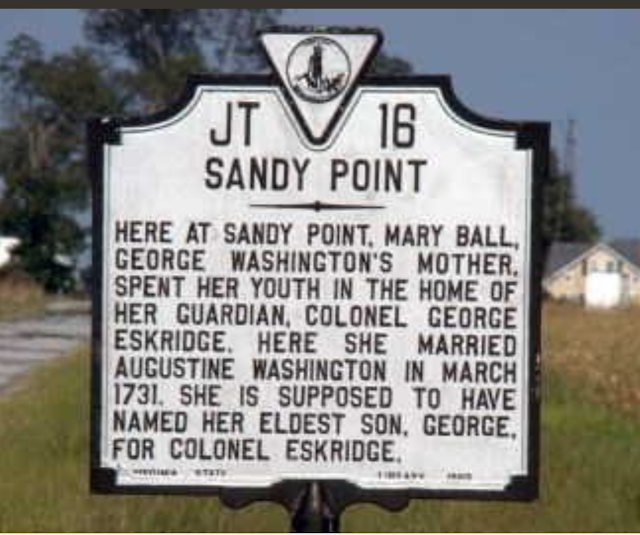