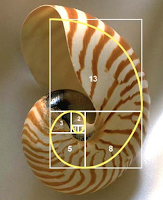 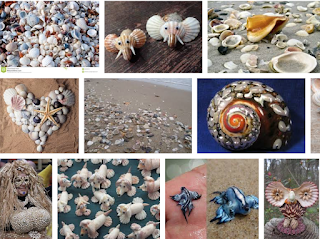 
*On exam day I will have enough rocks and stones so that each of you can pick two shells and two stones; one of each to keep, and one of each to give away.
on December 01, 2020