Love, Money, Things to Do

"How you become part of the religion. First you become baptized, then you pray multiple times a day."
on October 02, 2017

City on a Hill

"Things for enjoyment were seen as wrong." 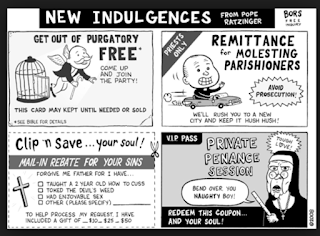 "The Holy Land that the Catholics needed to liberate."
on October 02, 2017

"The Islamic religion was growing in the east."

Declaration of Rights of Man and Citizen:

"In the Declaration of Rights, the colonies break up with Britain."

Act of Supremacy:
"When God ruled all and there was none above God."
#Actually it was Henry 8th..... 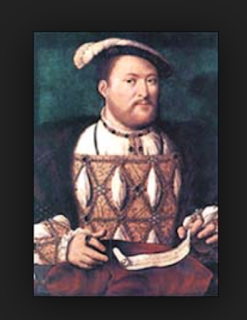 "Battle between French and Spanish in North America."


Actually: Derna is east of Tripoli... 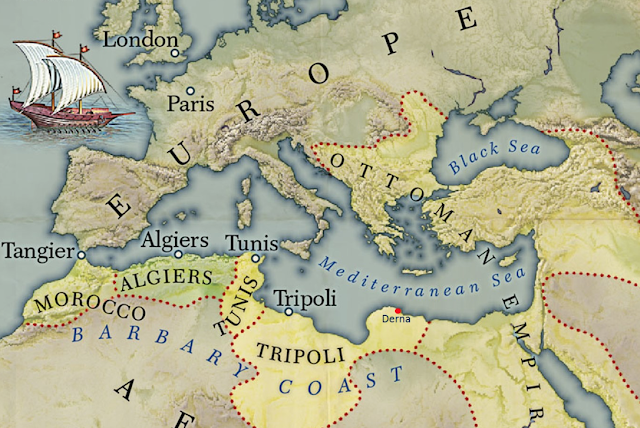 "Napoleon was awesome at this time"

#Actually not that awesome all the time:
https://www.napoleon-series.org/research/government/legislation/c_slavery.html
on October 01, 2017

Declaration of the Rights of Man and Citizen

"Thomas Jefferson signed this declaration of rights to stop war and end slavery."

City on a Hill

"Indulgences were a form of punishment for disobeying authority."
on October 01, 2017

"Uprising between Spaniards and Europeans deciding how government should work."
on October 01, 2017