The shovel fight that went viral on Worldstar

Pretest Question #8: Name a battle fought on US soil.
Most students (more than half) wrote Gettysburg.
Several students wrote “Yorktown” and then thanked Hamilton. 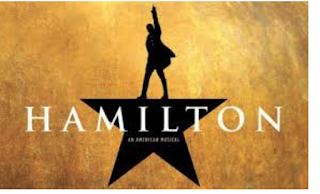 A sizeable bunch of others stayed safe and wrote either the Civil War or the American Revolution, hopefully despite the fact that they knew wars and battles are different.
Here are the rest: