Grading. 100 hours. The longest war in US history. 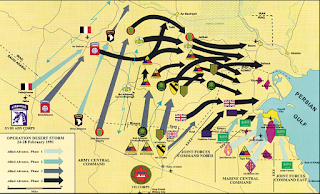 100 hours. The longest war in US history.
US soldiers were sent to attack Vietnam from one side of the city, and then attacked from the other side. Caught Vietnam off guard
This is when we invade Iran to find Saddam Hussein
Our troops were lined up in Sadi Arabi when they are rained down upon by aircraft to remove Saddam.
Operation Desert Shield was something the US set up to protect the country from war but the war happened anyway and desert storm happened while the war was going on.