Now that things are rolling (and now that it's Mother's Day and everyone HAS to leave me alone) I'm ready to write about book #46.

Band of Brothers (S. Ambrose) weaves together the stories of the men from Easy as they trained for D-Day, waited for their orders then jumped into history.  You've probably heard of the mini-series based on this, or maybe you've seen Saving Private Ryan, which was loosely based on a story that crossed this book.

Ambrose used memoirs, letters, books and personal interviews to reconstruct the minute details of everything the survivors in this company remember -- what they saw, what they tripped over, who teased whom, and how great the food was before battle and how awful it was out in the field.

This is GREAT, if you love history. If not, you might get tired after a few pages. I would forgive you for that.

I read this book already knowing the key dates and battles of WW2 inside and out-ish, so I knew what landmarks they would be hitting in each chapter. That kept me going through their hungry frustrated time facing the ill-fated German Counter-offensive in the cold hard 1944 winter.

This book does the same, but I expected it. I knew this company would suffer and regroup and most would outlive both FDR and Hitler.

If you've read this book or watched the series based on it, you know what I mean.

This book stings, the losses are real, the combat is so tediously intimately intense you can't read too much at once. Well, you could, but not if you want to do justice to the heroes whose sacrifices cross these pages.

So lets get to the part where this book shocked me.

Shocked me.  Yes I used that word.

Ambrose explains that the typical GI from WW2 would described the Italians as "liars, thieves, dirty..." the Parisians as "cunning and indifferent to whether they were cheating the Americans or Germans" the Arabs as "without a redeeming feature" the British as "brave, reserved, dull" but then he goes on to do a happy dance about another nationality.

"...wonder of wonders, the average GI found that the people he liked best, identified most closely with, enjoyed being with, were the Germans. Clean, hard-working, disciplined, educated, middle-class in their tastes and lifestyles (many GI's noted so far as they could tell the only people in the world who regarded a flush toilet and soft white toilet paper as a necessity were the Germans and the Americans), and the Germans seemed to the American soldiers as "just like us"

Trained detective investigator professional historian that I am, I flip back to check the copyright on this book.
1992.  Interesting.

Right after Germany reunified, right as the USSR was becoming the USS-were.  Enough said?

If you want to be kept busy by an intense book that keeps alive the details of a company in combat, you'll love this book.

Just remember that every story is part of a bigger narrative, and this book seems to  offer itself as a healing story for US-Germany history of WW2. 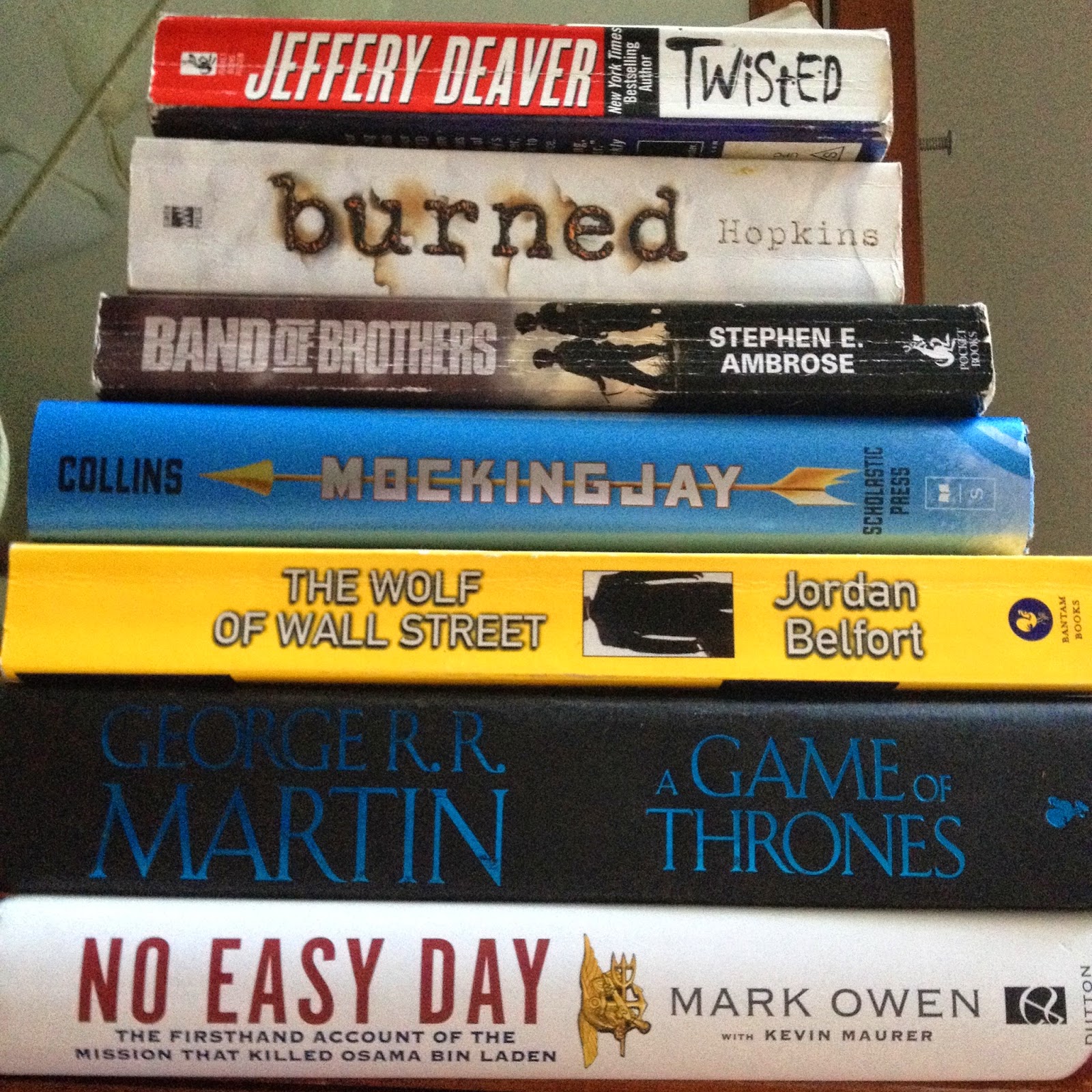